Prayer is communication of the human spirit with our Creator.  This is our passion as stand in the GAP for the needs of the world.  All of creation is groaning in expectation for the sons and daughters of God to arise!  Through the blood sacrifice of Jesus, we have an audience with our God to come before Him with every critical issue facing us and literally threatening our very existence in this world.

As we continue, through the power of the Holy Spirit, praying and seeking to hear and touch the Father's heart, we are able to feel what He feels.  We are compelled to pray the longings and desires of His heart.  Our intercession becomes a passionate fire we offer as high priests before the altar.  Through repentance and seeking forgiveness, we become active mediators, with our High Priest Jesus, before the throne.... standing in the gap, building up a hedge, restoring the breach in the walls...for our families, our communities, our states, our nation, even to the ends of the earth!

As believers, we are God's VOICE on the earth.  We have been called to release the earth of the tyranny she is reeling from.  Through His Word and by the Holy Spirit, our Father reveals His will for us individually and as the Body of Christ.  We then declare HIS purposes and plans...that HIS KINGDOM come and HIS WILL be done on earth as it is in heaven!  Our Father has exalted His Word even above His OWN NAME!  As we walk in the authority of His beloved Son Jesus, He will certainly fulfill His promises as we agree with and DECREE..HIS WAYS, HIS WORD, and HIS WILL!

The Reason We Pray

We believe there is a global, spiritual awakening on God's heart!  He passionately longs for the earth to be released from the chains that are binding mens hearts, souls and bodies, not to mention all of Creation.  He longs for us to lay hold of the dominion and authority Jesus died to purchase back for us and declare His Kingdom government instead of letting injustice, corruption, abuse and murder prevail uncontested.

Because of unethical advancements in technology, there are many challenges facing the everyday citizen of nearly every nation.  Some of these technologies are nothing short of perilous to our minds and bodies determined to even take our spirits captive, if possible.  We have an enemy who thrives on controlling every human being on the earth.  Evil has infiltrated every level of society and it's growing exponentially. The veil that once kept it hidden is rapidly disintegrating.

The threats facing humanity are overwhelming.  From the destruction of the traditional family...to gender identity crises...from the murder of the unborn to the genocide of the elderly...from the air we breathe to the contaminated soil under out feet...From race riots to the threats of terrorism...from political strife to the worldwide overthrow of governments.  There are innumerable, critical issues closing in on our individual and national well being, whether it's the threat of being persecuted as a Christian in a supposed Christian nation or the threat of World War.  One thing is for sure, we have an enemy who came to steal from, kill and utterly destroy humanity.

Yet God has privileged us to live as overcomers...to release shackles from the captives.... to be the light of the world...to heal the broken and suffering...to preach the good news to all men.  We believe the foundation and impetus of God's will being done on earth is humility, repentance and prayer.  As the Body of Christ, we must take responsibility for our individual sins and those of our nations.  We must be prepared to do battle for the souls of men...until the harvest is complete and the Father has gathered His family in preparation for the return of His Son Jesus, the only true Messiah.  Until then, we live by faith, we love extravagantly, and we labor to declare Salvation and the Kingdom of God!

And I sought for a man among them, that should make up the hedge, and stand in the GAP before me for the land, that I should not destroy it....Ezekiel 22:30 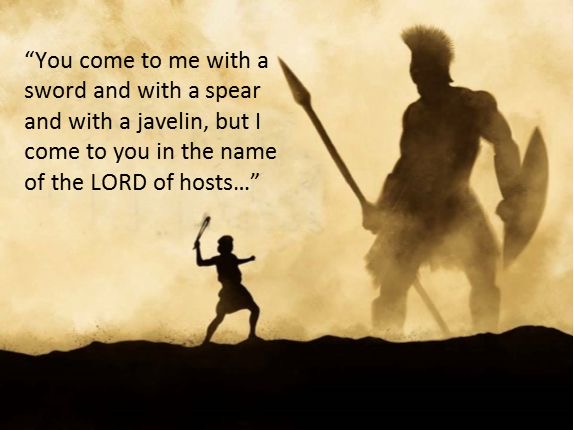 If you'd like to learn more about prayer, check out Prayer Teachings.  If you want to engage with us in prayer...consider what is especially on your heart and go to Prayer Topics.  If you're ready to start.. click here, for day and time.

I WANT TO PRAY IN AGREEMENT